I got to play papparazi today! When Will told me about his plans to propose to his fiance Priscilla at a Black Rock Coffee Bar, I said “heck yeah I’ll photograph it!” 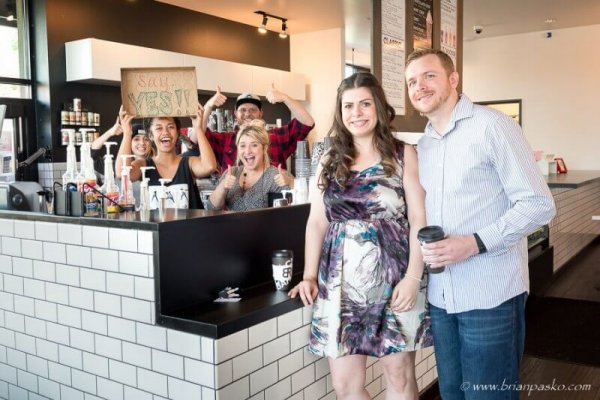 Will was taking Priscilla out for the day to celebrate their two year anniversary and wow was she in for a surprise! Their day started off at the coffeeshopt where they had their first date. 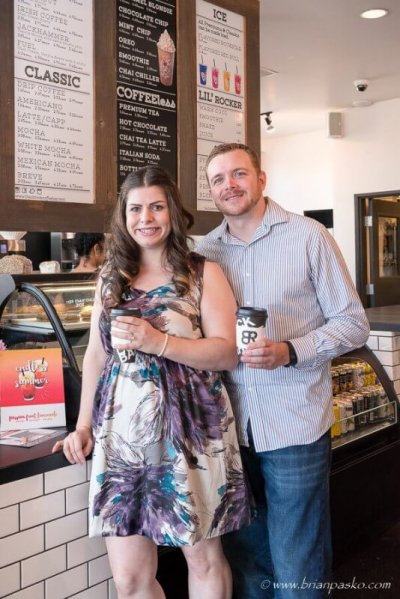 They ordered their tea and sat down. Well, she sat down and he kneeled down with a ring in his hand! 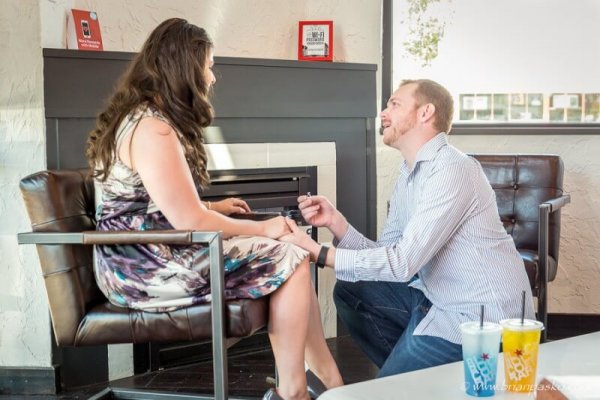 Little did Priscilla know that I was lurking in the background. In fact, I was at Blackrock well before they were, talking the Baristas into playing Will’s music requests over thei loudspeaker whole he proposed. 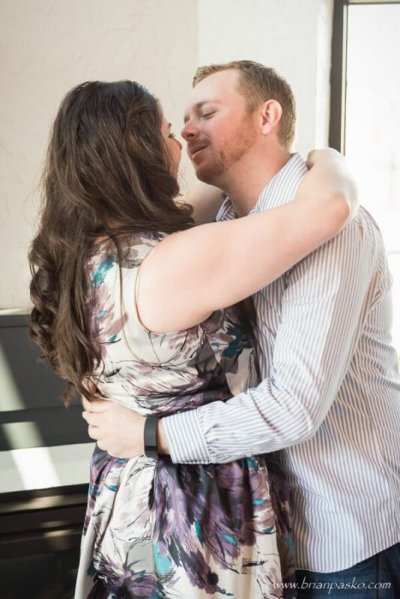 And of course I was also there to photograph their special day so they can remember the moment forever and share it with their friends and families. 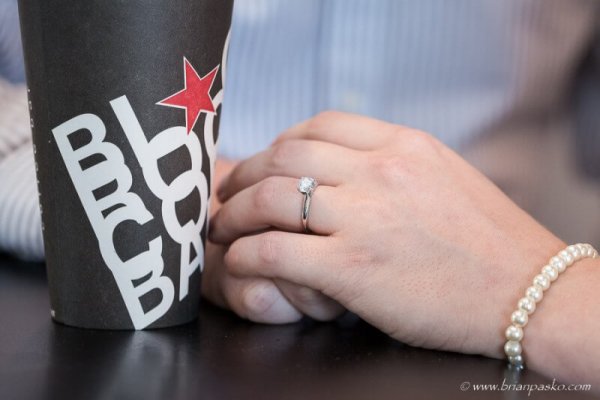 Congratulations Will and Priscilla!
Go to Top
STUDIO PROCEDURES FOR COVID-19 PANDEMIC
For the protection of both the photographer and clients, Brian Pasko Photography LLC will conduct all portrait sessions using the following protocols: