If you haven’t been looking up, the moon was been pretty spectacular these past few days, culiminating in a spooky red total lunar eclipse early Wednesday morning. 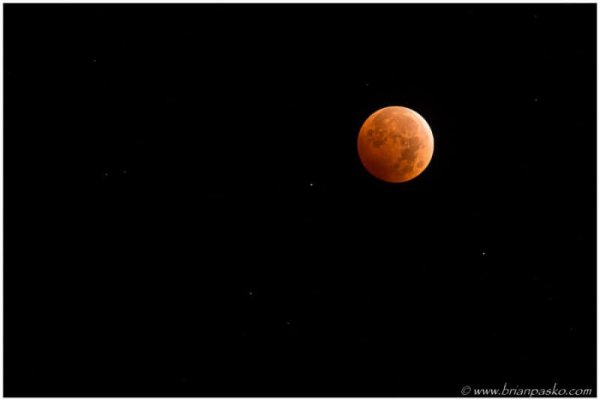 The eclipse was visible to observers in North America, western South America, parts of East Asia, Australia and other parts of the Pacific. Fortunately, here in Portland the weather held out! During an eclipse, the moon passes into the darkest part of Earth’s shadow. This causes it to glow with an eerie rusty red color, which is the origin of the term “blood moon.” 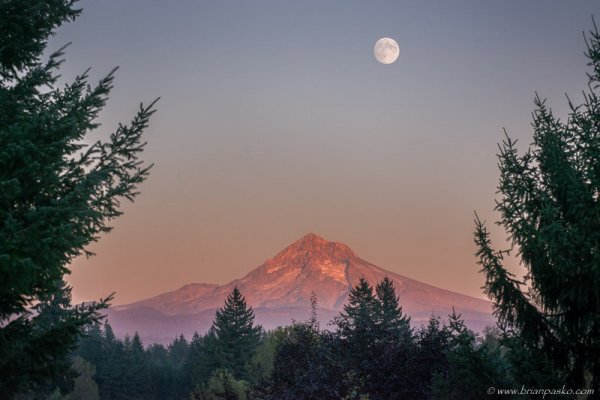 I was fortunate to be traveling this week, so I had an opportunity to photograph the moon on several different occasions near Portland, as well as in central Oregon. I captured the image below just after sunset as the full moon rose behind Oregon’s Smith Rock State Park. This group of deer gave me a curious look for several seconds before the click of my camera caused their retreat. 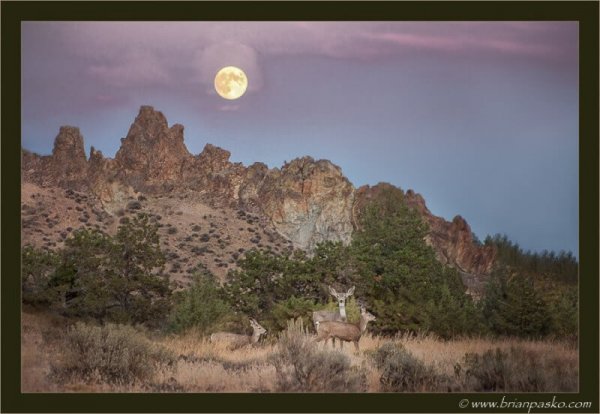 A reminder that my fine art images are available for purchase. You can see more image like this by exploring my fine art galleries.
Go to Top
STUDIO PROCEDURES FOR COVID-19 PANDEMIC
For the protection of both the photographer and clients, Brian Pasko Photography LLC will conduct all portrait sessions using the following protocols: