Emma | Milwaukie Academy of the Arts

When it came to planning her senior portaits, Milwaukie Academy of the Arts senior, Emma, was clear about one thing: “I kind of want my senior photos to be cool, like not a basic senior photo where your laying in a field with flowers, I want something I can look back on when I’m older and be like “oh those are cool…like a music album cover in the city.” 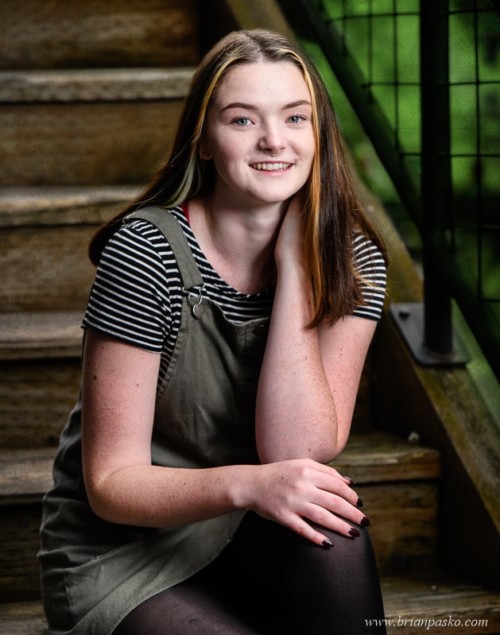 So we headed out for an evening on the streets of downtown Portland, Oregon to achieve just that. 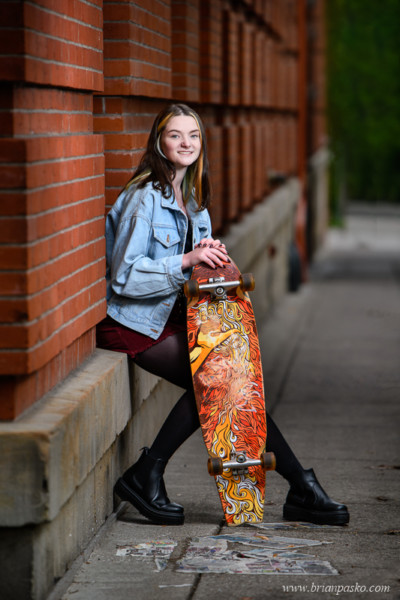 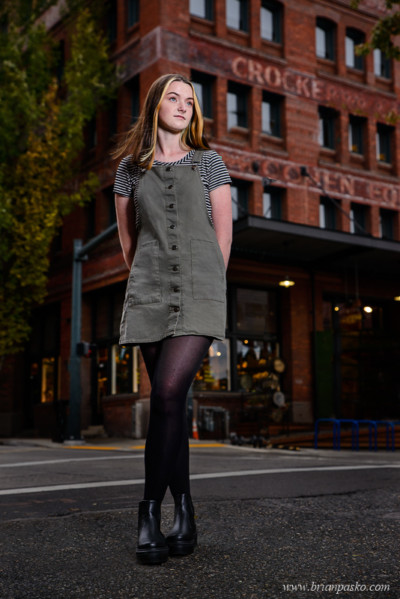 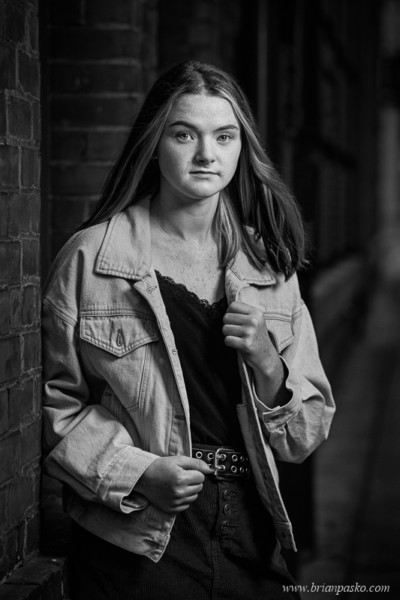 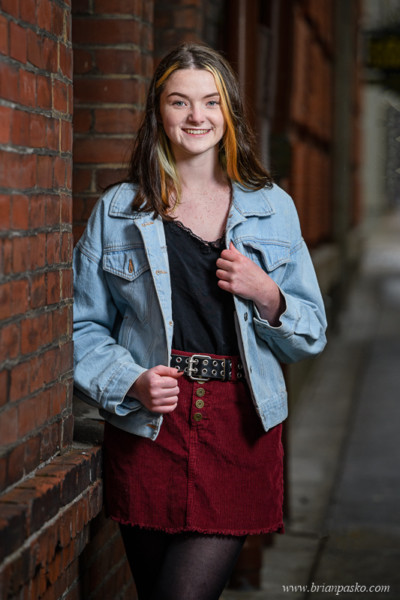 Emma describes herself as a bit shy, but also humorous, artistic, and adventurous. She really wanted to bring out the artistic and advernturous side of her personality in her high school senior pictures. 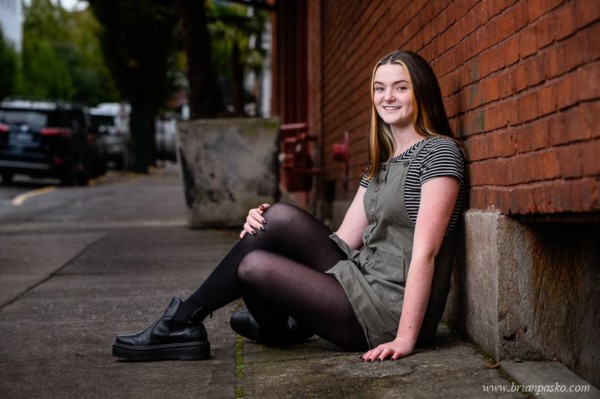 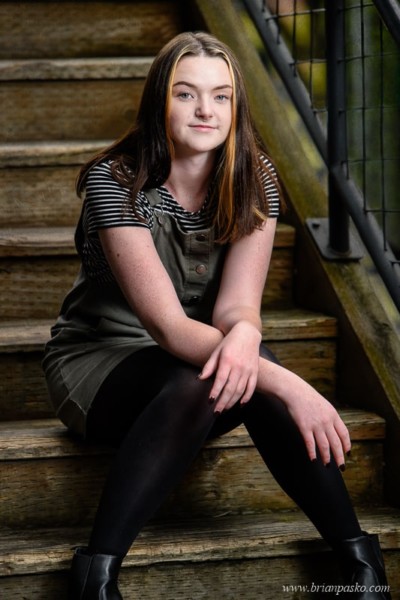 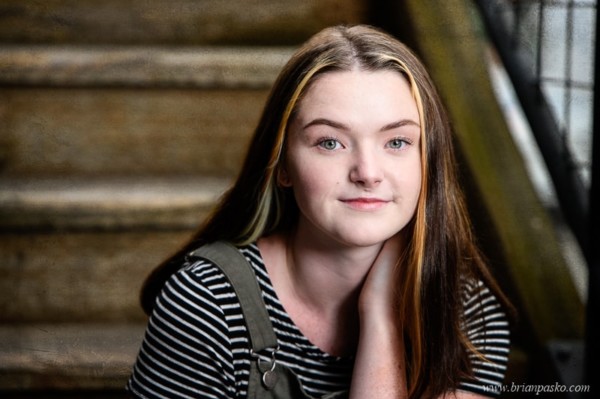 In her spare time, Emma loves handing out with her friends, drawing, hiking/ traveling, cooking, snow and skateboarding, thrift shopping and playing with her pet ferret. She also enjoys makeup and cosmetology and looks forward to going to Cosmetology school after graduation. 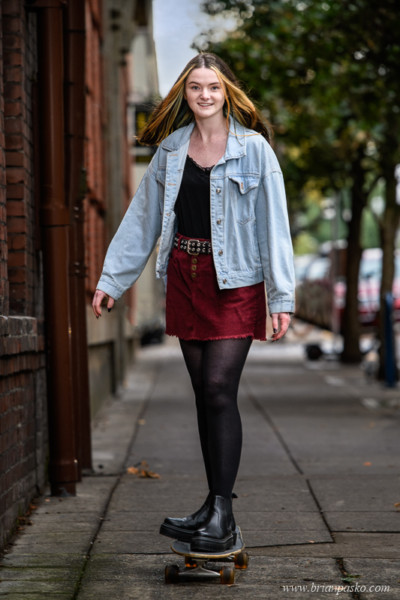 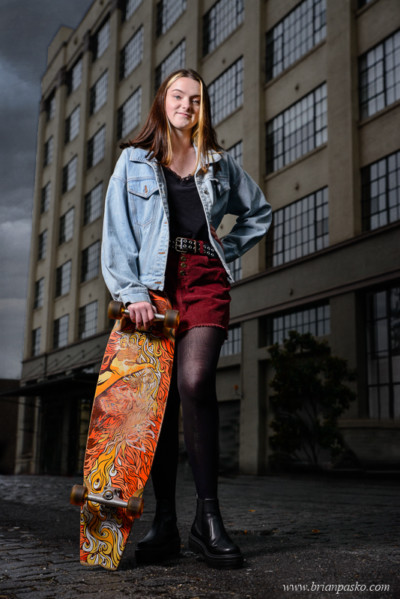 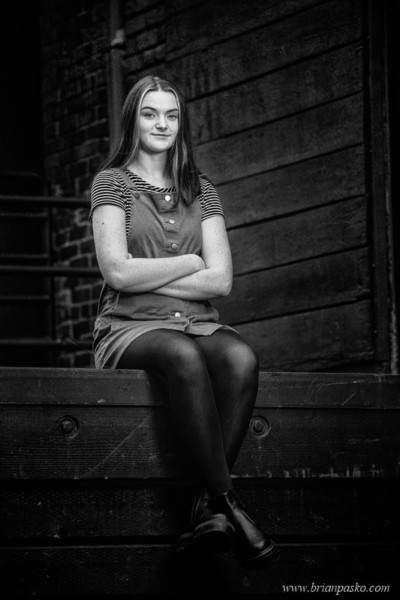 We started Emma’s senior portraits among the brick lined streets of Portland’s Pearl district where we captured some uniques images of Emma and her skateboard against the urban city background.

We also took some time photographer her together with her younger sister, Abby. 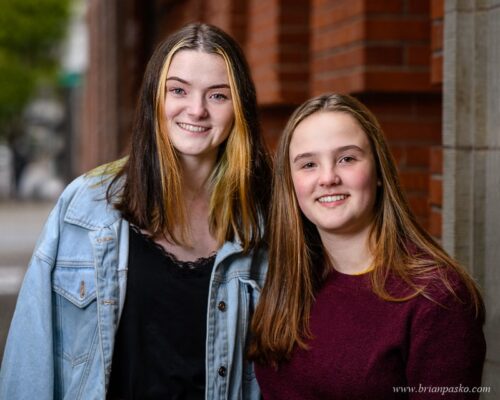 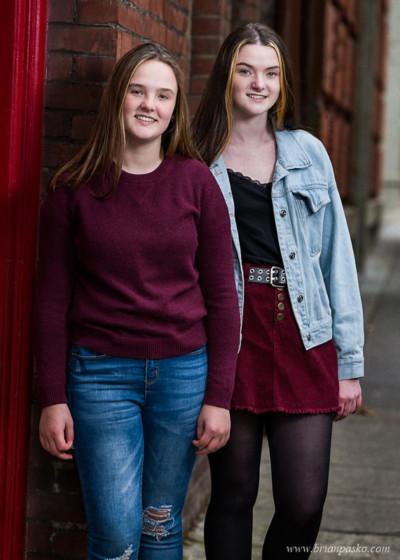 And then we headed out to Portland’s Alberta Street, famous for it’s colorful murals and other street art. This was a great opportunity to capture a bit of Emma’s artistic side against some fun and colorful backgrounds. 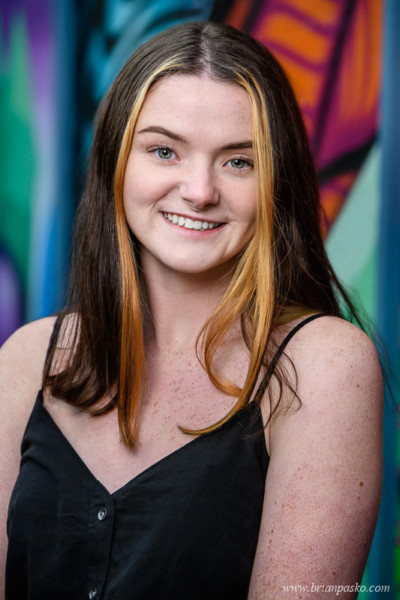 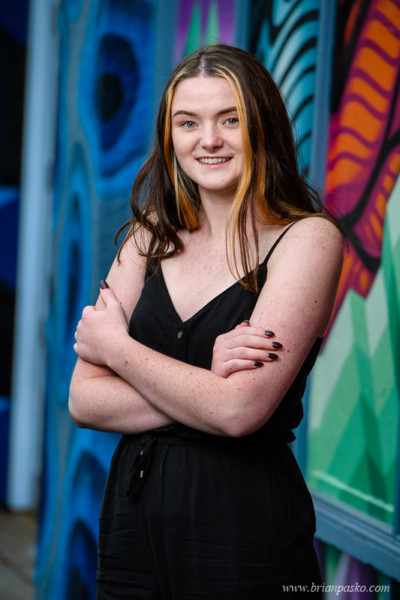 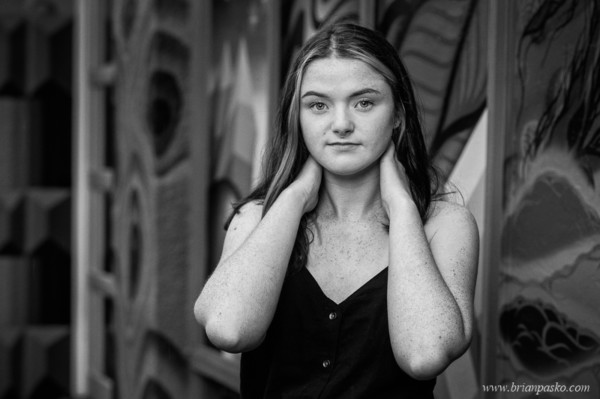 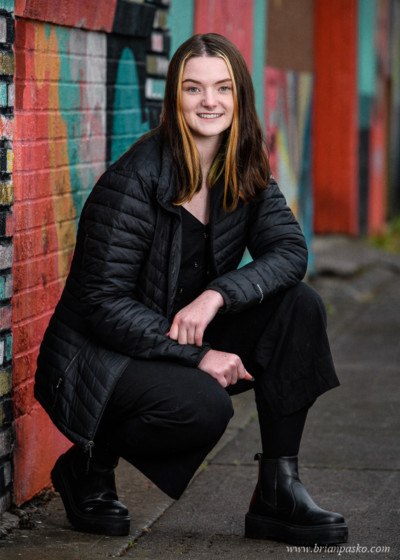 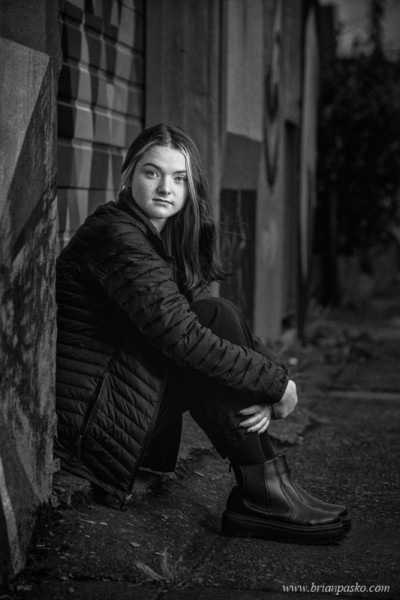 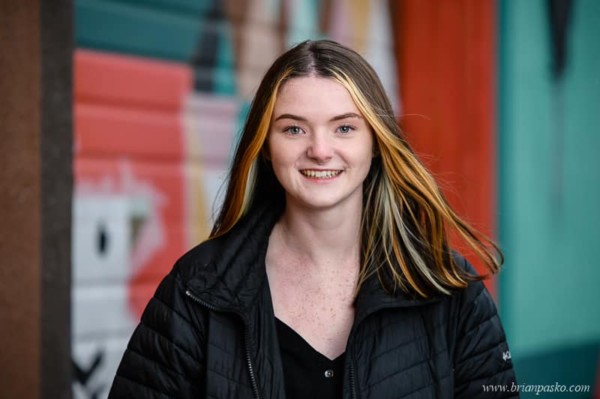