Serving the Portland Oregon Metropolitan Area and Beyond

Lauren is not just a senior, she’s a star Valley Catholic High School. In her senior year. She’s the pitcher for the school’s softball team, captain of her basketball team, and fourth year team manager for the football team. 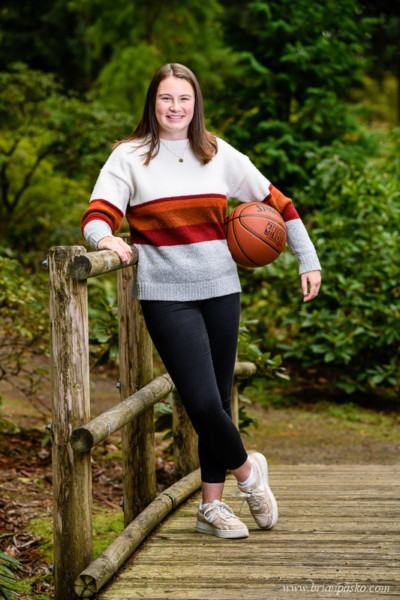 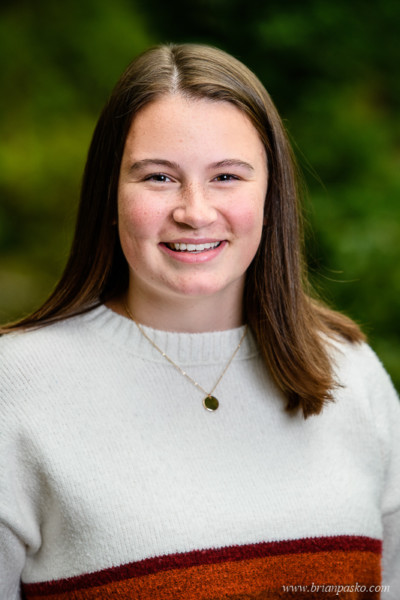 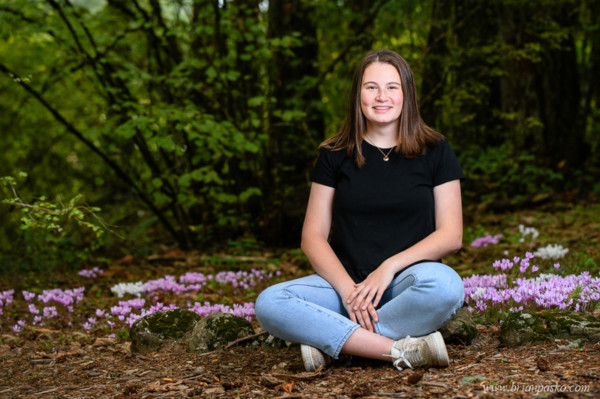 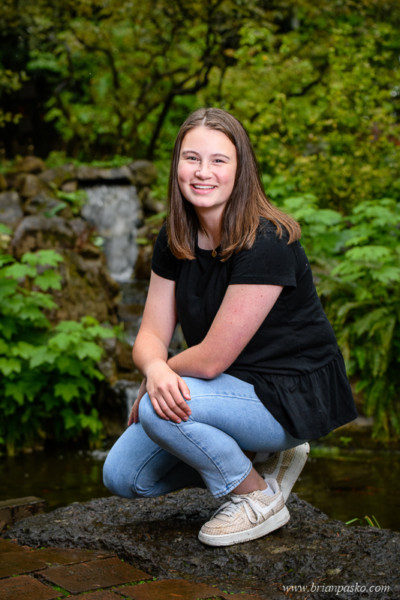 And lest you think that she doesn’t care about academics, she does all of this while maintaining a nearly straight A average! Are you impressed? I sure was! 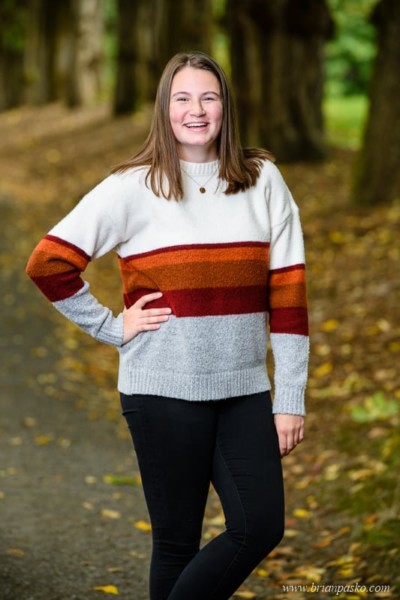 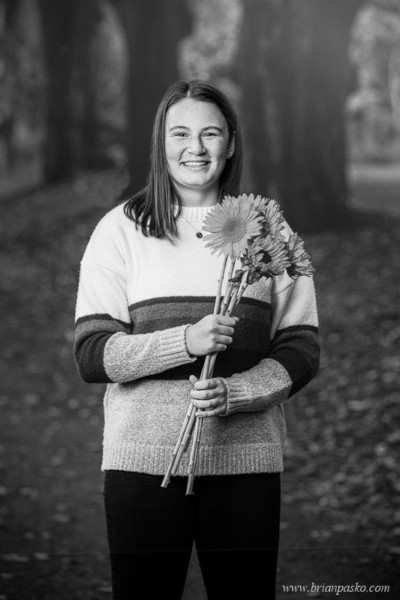 When she has some spare time, Lauren has a part time jon and emjous paddle boarding, snow skiing, golding and water sports. She’s into R&B and her favorite song is “Dreams” by Fleetwood Mac. Lauren also loves to travel and plans her family’s vacations. She’s been to three continents, south of the equator, and seven countries in the last three years! After her senior year in high school Lauren hopes to studey abroad for at least one semester of college. 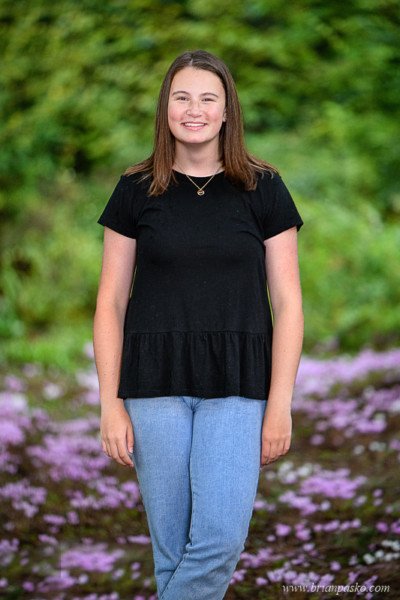 Lauren is the cousin of Hailey, who I had the honor of photographing for her high school senior pictures several years ago. After a short discussion, we decided on the Jenkin’s Estate in Beaverton as the perfect place for her senior portraits. 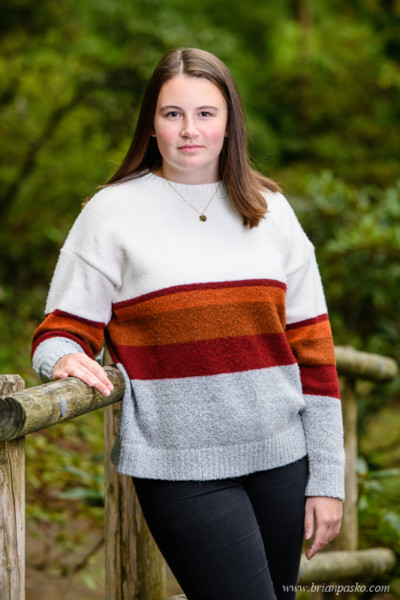 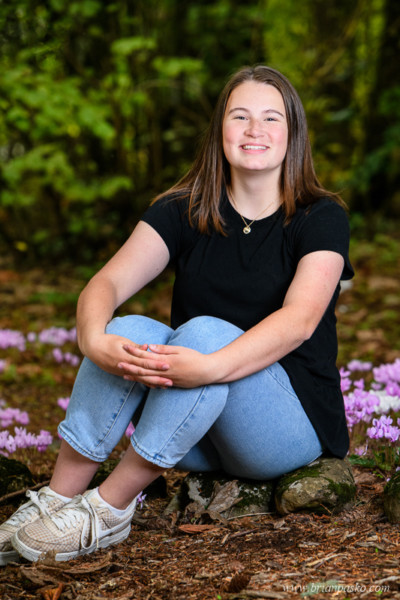 We were about 15 minutes into Laurent’s portrait session before it began raining cats and dogs, but we still managed to capture some great images and memories for Lauren and her friends, and we were treated to a glowing sunset just as we wrapped up the evening. 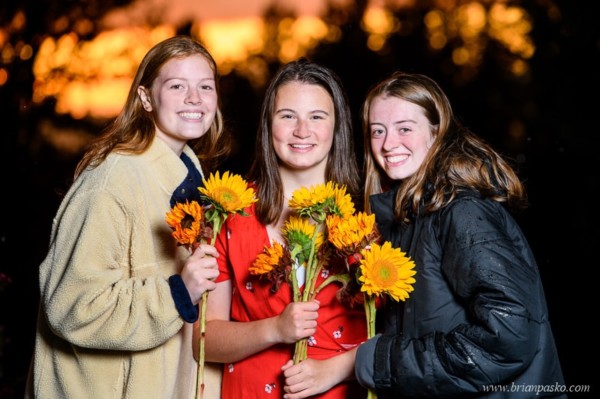