Standing more than 14,000 feet above sea level, Mount Rainier is an active volcano and the most most glaciated peak on the continent. Six major rivers begin on its slopes. It is surrounded by meadows and ancient forests and is teaming with wildlife.

But, on this rainy August weekend, she all but refused to show her face. It wasn’t until late at night that the clouds briefly cleared and the stars lit her snow-capped peak. (You can click on the images to see larger versions). 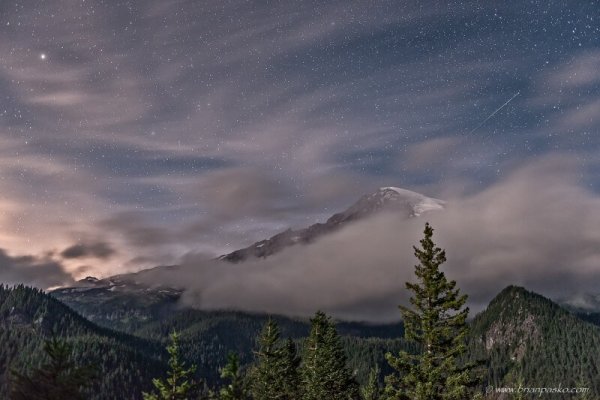 And so we made the most of the less than perfect weather. Instead of looking up, we kept our eyes on the ground. The alpine meadows came alive with color and we feasted on ripe huckleberries. 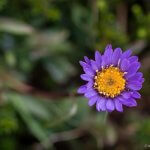 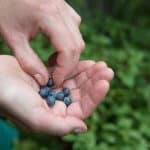 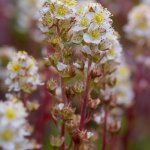 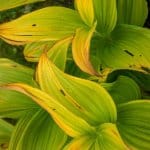 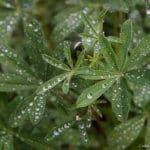 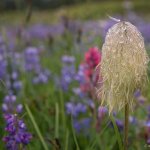 As is typical in a national park, the wildlife was abundant and often unafraid of park visitors. Unique to these slopes are Mount Rainier’s marmots — they are rodents and close relatives to ground squirrels that live in subalpine meadows and alpine tundra. The park was also full of sociable ground squirrels, deer, and even snakes. 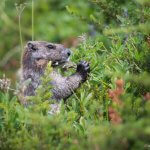 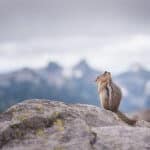 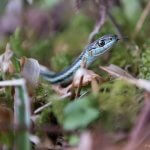 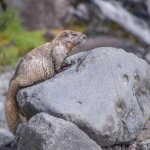 Despite the cloud covered skies, there were plenty of views of distant peaks and flowing waterfalls. We took some time to hike on Mount Rainier’s glaciers, reaching a height of about 8000 feet before heading down. Three short days was far from sufficient to see this amazing landscape, and it only left us wanting more. Expect another Mount Rainier adventure in the near future! 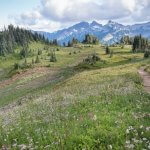 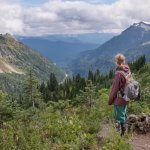 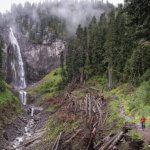 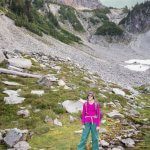 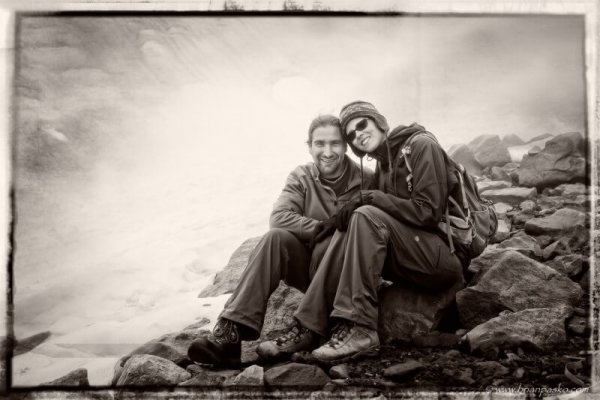