It rains an average of five days each year in Cabo San Lucas, Mexico—three of them occurred during our February vacation, with cloudy skies adding to the sky’s grumpy mood that week. We made the most of it though – it meant lots of reading and hotly contested scrabble competitions. And, of course, gloomy skies often add character to photographs!

Our vacation wasn’t completely soggy, however. The cloudy skies brought us some amazing sunrises and the fishermen were happy to allow me to document their catch. And of course, one morning I even found myself shooting an impromptu family portrait session. 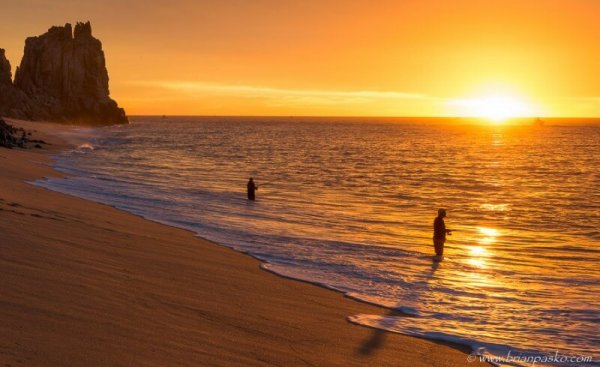 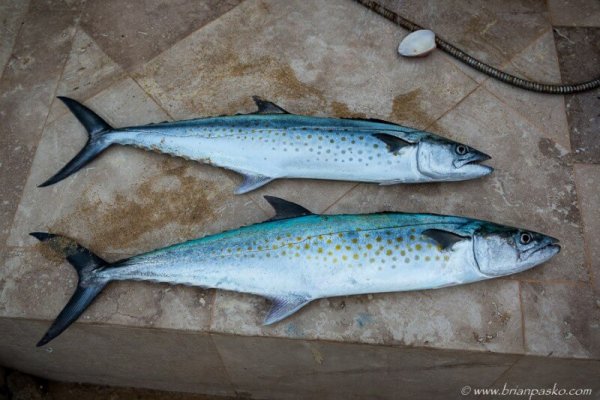 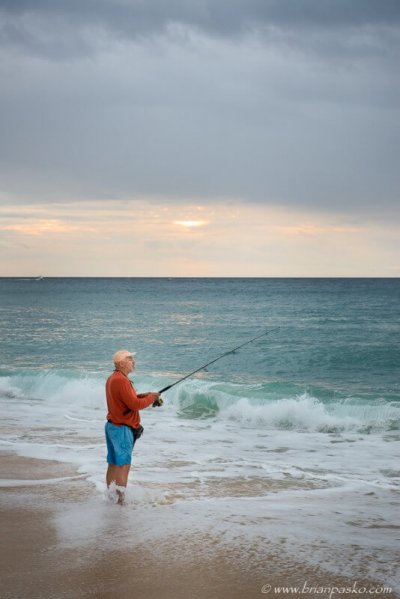 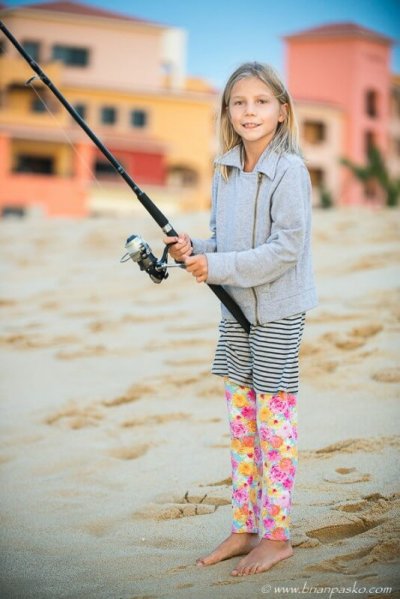 Early one morning, well before sunrise, I climbed several thousand feet to summit that overlooked Cabo San Lucas. It was a grueling off trail hike filled with plenty of prickly pear cacti, but the views made it all worth while. 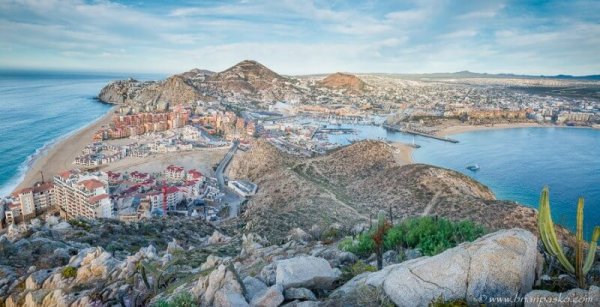 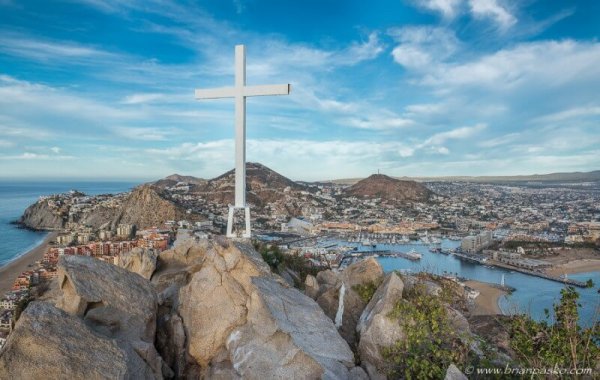 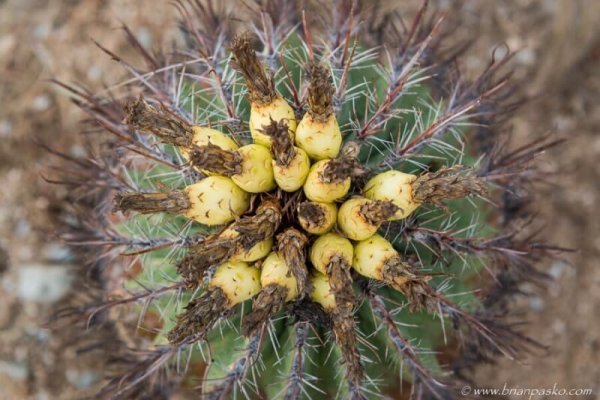 This mama Grey Whale and her newborn baby were wintering with us along the Cabo San Lucas shore. But don’t worry, they’ll be swinging past the Oregon coast this summer when they migrate north! 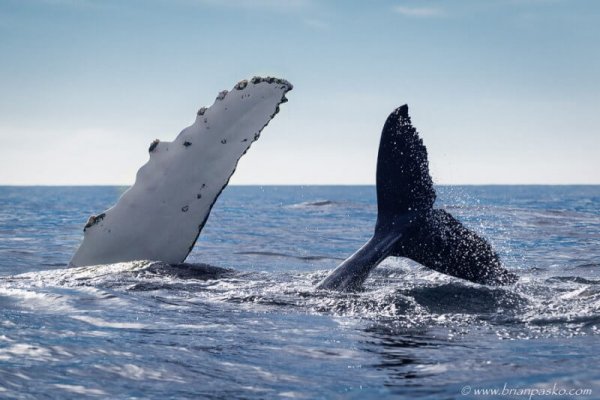 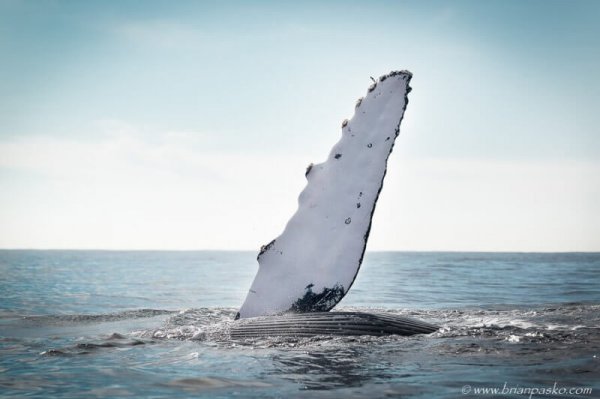 Cabo San Lucas has a reputation as a tourist town, and that it certainly is. But that doesn’t mean that the area is without culture. A bit north of Cabo lie Todos Santos and its thriving community of artists. 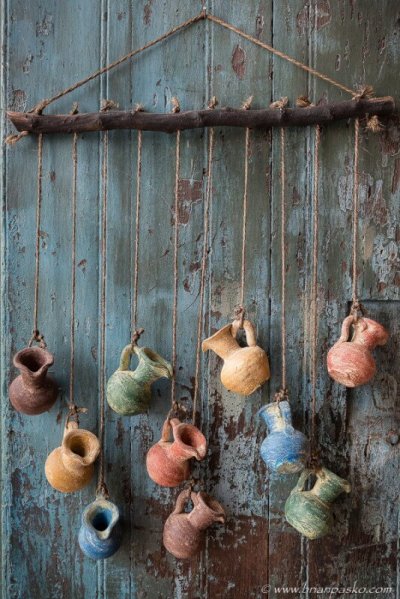 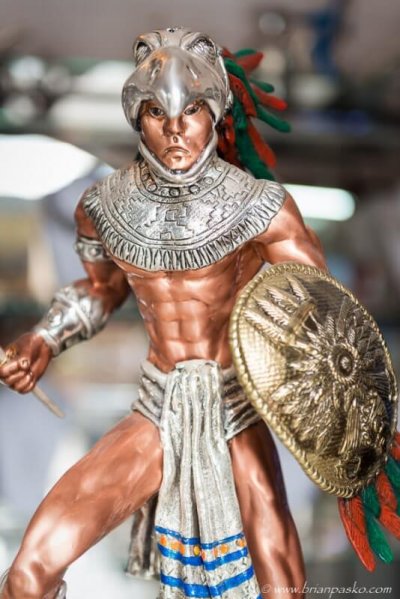 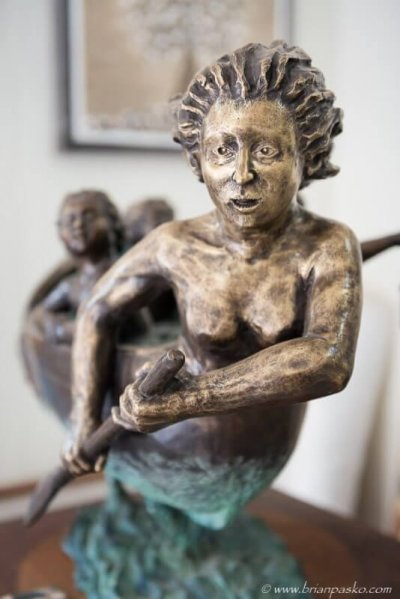 Cabo San Lucas is located at the southern tip of the Baja California peninsula, in the Mexican state of Baja California Sur. It has been rated as one of Mexico’s top 5 tourist destinations and is known for its beaches, and marine life. Archaeological excavations have shown evidence of continual human habitation in the area for at least ten thousand years. 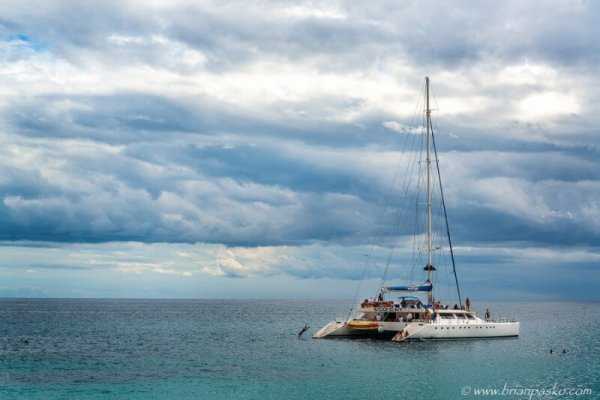 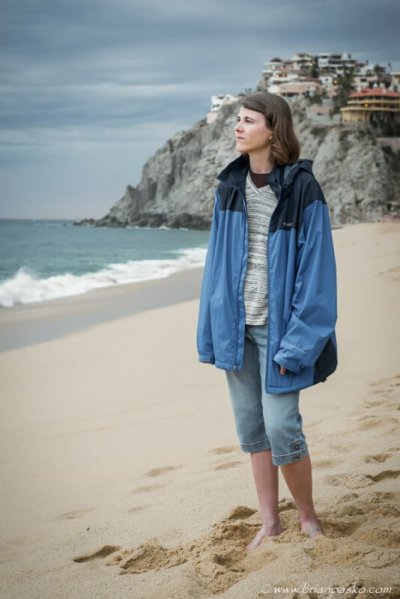 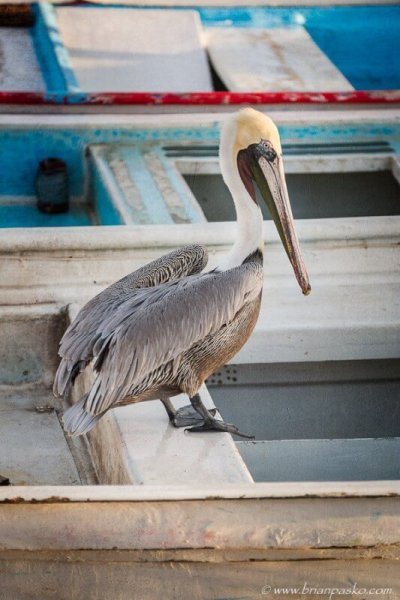 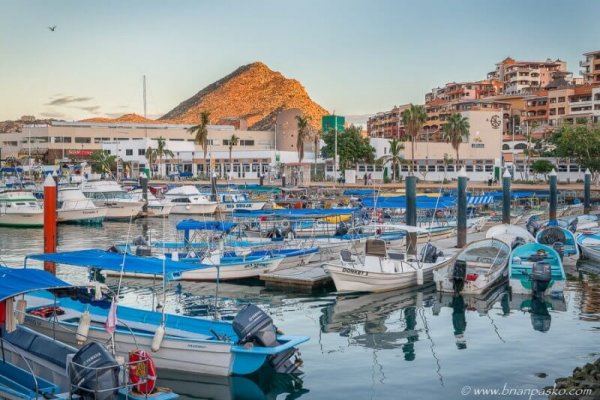 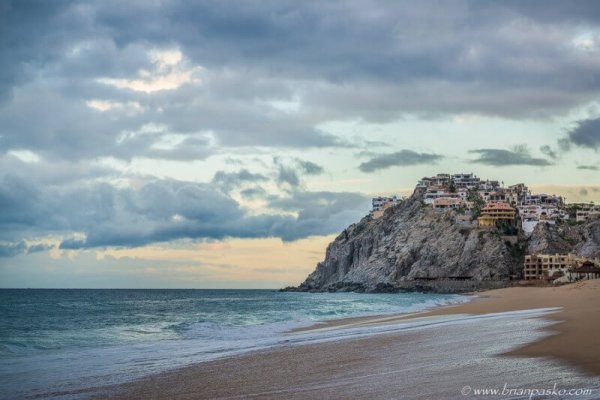