I first met Sara while photographing another high school senior, Hailey (you can see a post about Haley’s senior portrait session here). Sara and Hailey are good friends at Tualitan High School, and Sara brought along some moral support and joined the fun at Hailey’s shoot! 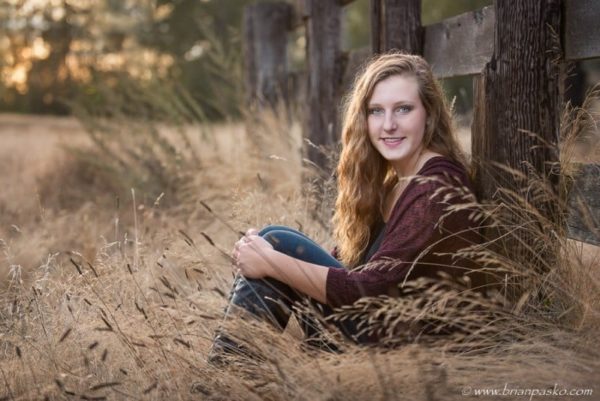 And a few days later, Sara gave me a call, anxious to plan a session of her own. 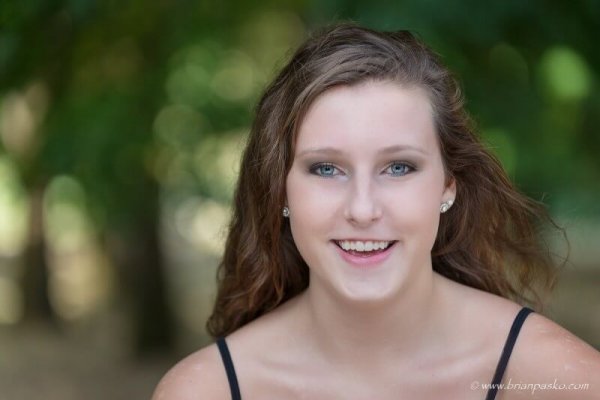 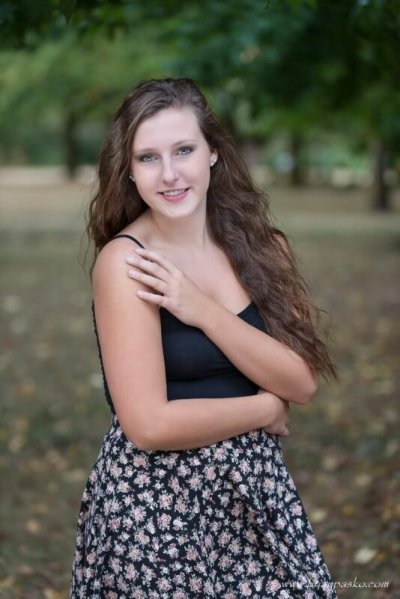 Sara was interested in a nature setting with fields of grass and a water feature. But, she was also looking for an urban element to add to her portraits, and definitely something different from the backgrounds her friends were likely to have in their senior portraits. 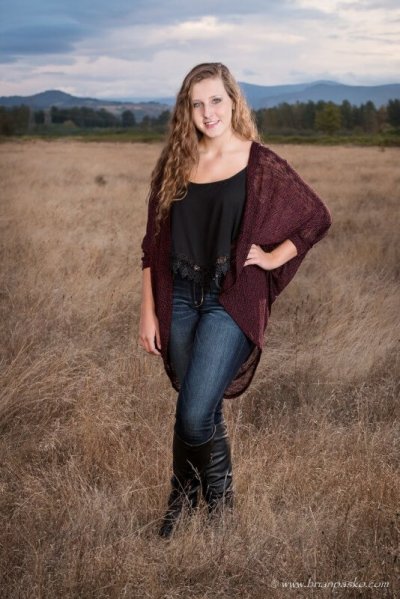 So I encouraged Sara to consider some areas on Portland’s east side. We ultimately settled on an area along the Clackamas River near Troutdale, Oregon, where were able to satisfy all of the elements that Sara was looking for. 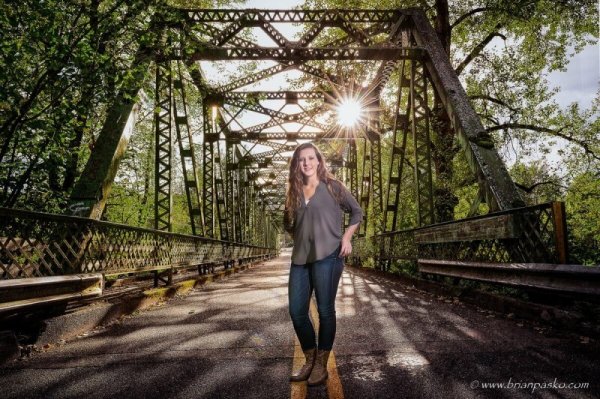 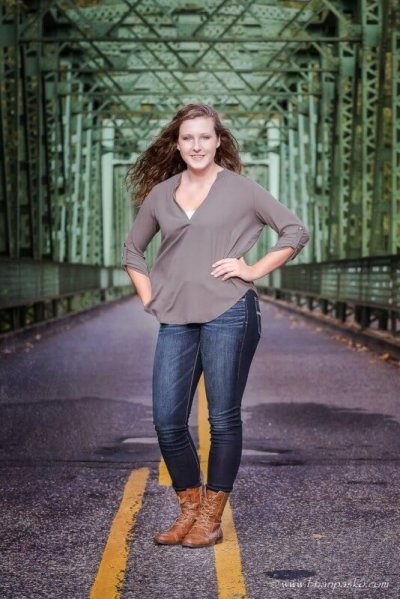 The day was a bit touch and go – the skies were cloudy and the forecast called for rain to begin near the end of the shoot. To get a fast start, our outstanding Hair and Makeup Artist, Sasha Steifel of Sasha Steufel Makeup Artistry joined us on location. We made some final decisions on outfits, and a quick clothes change later and we were off shooting along the Clackamas River. 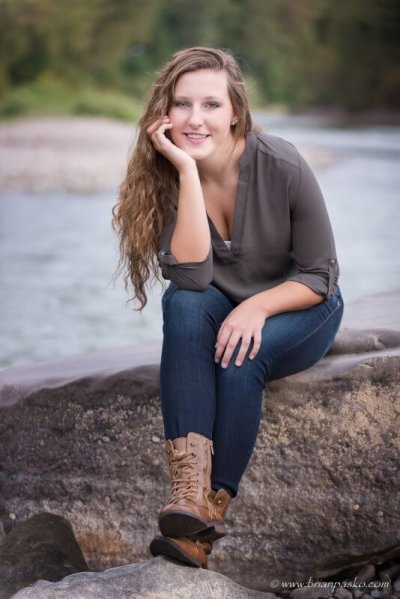 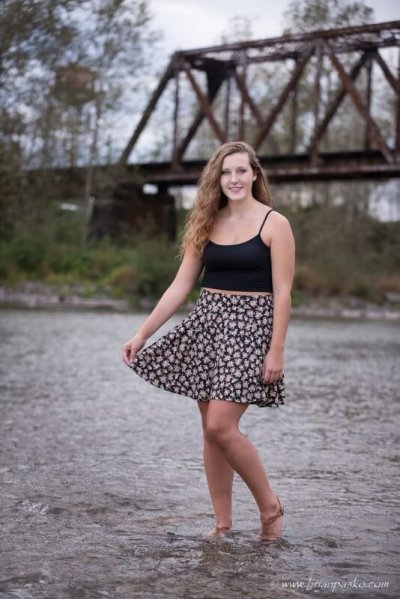 After we had our fill, we explored a nearby bridge that crosses the river and then headed toward some open fields nearby. We did in fact get a few sprinkles, but the skies parted just long enough to offer us an amazing sunset, of which we took full advantage! 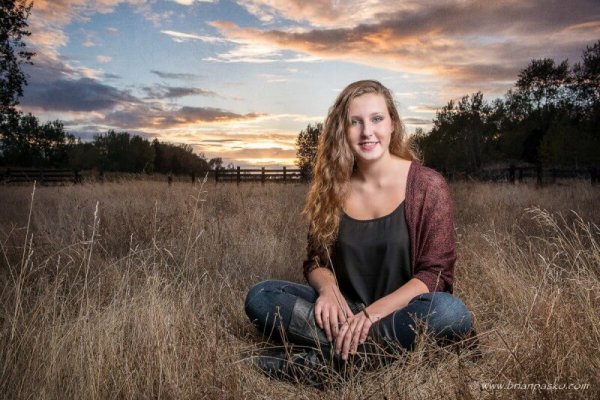 Check out this video of Sara’s session: