Serving the Portland Oregon Metropolitan Area and Beyond

The Rogue River flows 215 miles across Southwest Oregon, beginning high in the Cascade Mountain Range near Crater Lake to the Pacific Ocean. It’ wild salmon runs, whitewater, and rugged scenery earned it’s designation by the U.S. Congress as one of the nation’s original Wild and Scenic Rivers.

At one point the entire river is forced through a narrow chute, the product of a now collapsed lava tube. And a short distance further, the entire river dissappears underground as it flows through a still intact but ancient tube, just upstream of the image below. 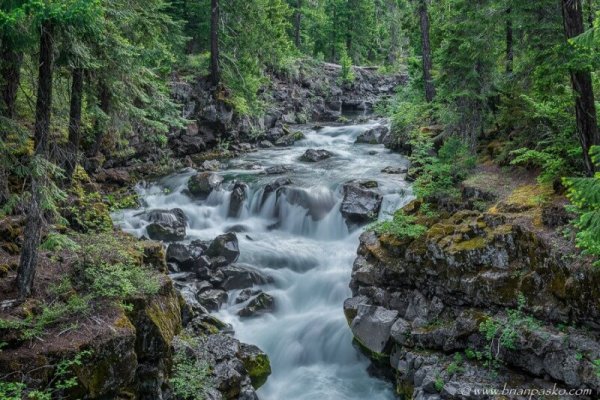 Camping along the Rogue River is beautiful, and wildlife is abundant. Horseflies spend their time along the river too, but my theory is that if you can’t beat them, at least you can take their portraits.